A randomized controlled trial about parachute use to prevent death and major trauma when jumping from aircraft was finally published by Robert W Yeh in BMJ. 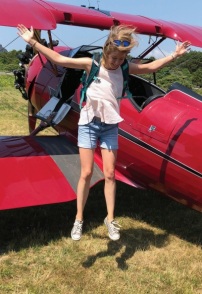 The conclusions: ‘Parachute use did not reduce death or major traumatic injury when jumping from aircraft in the first randomized evaluation of this intervention. However, the trial was only able to enroll participants on small stationary aircraft on the ground, suggesting cautious extrapolation to high altitude jumps. When beliefs regarding the effectiveness of an intervention exist in the community, randomized trials might selectively enroll individuals with a lower perceived likelihood of benefit, thus diminishing the applicability of the results to clinical practice’.